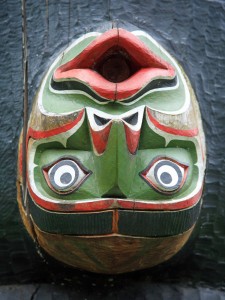 We pick you up at Canada Place terminal with your luggage, provide a great Vancouver tour, then drop you and your luggage at your hotel, the train station or the airport in time to catch your 5:00 PM or later flight.